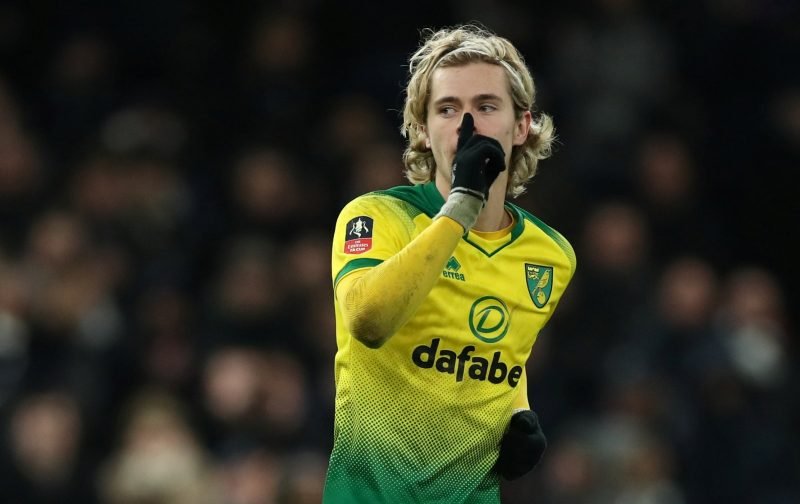 Norwich City legend David Phillips has admitted that he feels Canaries midfielder Todd Cantwell will be sold in the summer.

The 22-year-old has been linked with a move away from Carrow Road for several months and stepping into the Premier League has proved difficult for Daniel Farke’s side on their first attempt.

Norwich are currently bottom of the Premier League, six points away from safety with the likes of West Ham United, Watford and Bournemouth tied on 27 points.

Despite this, Farke has assembled a young squad with a lot of talent. Having scored six goals and provided two assists in 25 starts in the league, it’s understandable why the likes of the Reds and Manchester United have been interested in his services.

Speaking to Pink’un, Phillips said that Norwich will find it difficult to keep hold some of their best players this season.

“You have got to be very careful whenever you’re thinking of moving clubs”, he said. 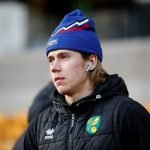 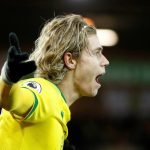 “There are five or six players at Norwich that are very much going to be in demand. Daniel will want to keep hold of all of them I’m sure but will know that if someone offers a lot of money then some will leave.

“Ultimately it will come down to what clubs come in for them and how much they are offering. But the players would be wise to look at someone like James Maddison. He left Norwich when he was 21 and you could see he was ready for it.”

This will put Liverpool on high alert and reports suggest they remain keen on bringing Cantwell to Anfield.

However, as I’ve mentioned before, the England U21 international is not ready to take the step up to the big time.

His head doesn’t appear to be in the game. This game to light after he previously had to defend himself after facing accusations of being arrogant.

He would have to drastically change his attitude in order to be accepted in a dressing room alongside the likes of James Milner and Jordan Henderson.