Report: Jose Mourinho uses Liverpool as an example for his excuses 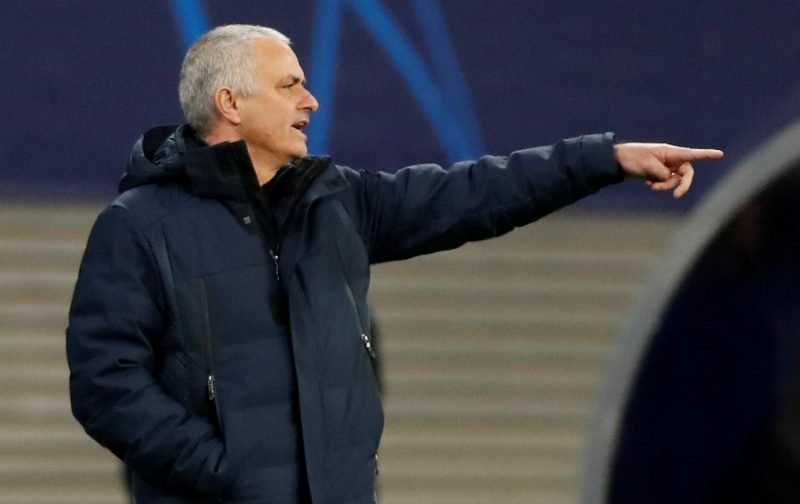 Tottenham manager Jose Mourinho has stated that Liverpool would not be able to cope with the number of injuries that his side currently has.

The shrewd tactician was speaking after his side were knocked out of the Champions League, following a 3-0 defeat to RB Leipzig at the Red Bull Arena.

Tuesday night’s result meant that Spurs are now without a win in their last six and have nothing to play for this season after crashing out of the FA Cup to Norwich City.

Speaking to BT Sport, Mourinho was frustrated with his squad’s treatment room chaos and used Jurgen Klopp’s side as an example. 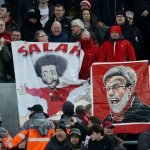 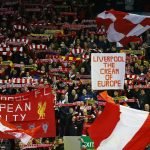 “It looks like the obvious is that the problems accumulate with the accumulation of injuries”, he said. “If you want to make an exercise and imagine Leipzig tonight without Sabitzer, (Patrik) Schick, (Timo) Werner, do you think they would win the way they did? “You go to the European champions and make an exercise? Liverpool without (Mohamed) Salah, (Sadio) Mane, (Jordan) Henderson, (Roberto) Firmino.

Another vintage excuse for Mourinho and the fact he was unable to win a trophy in his first season in north London.

His behaviour was similar to when he was at Manchester United when he was sulking before the season even began and lost his job six months later at the hands of Liverpool.

To say that we could not handle having our best players out is a surprisingly naive comment to make. The man has forgetten who started during our Champions League semi-final second leg against Barcelona last season. The rest is history.