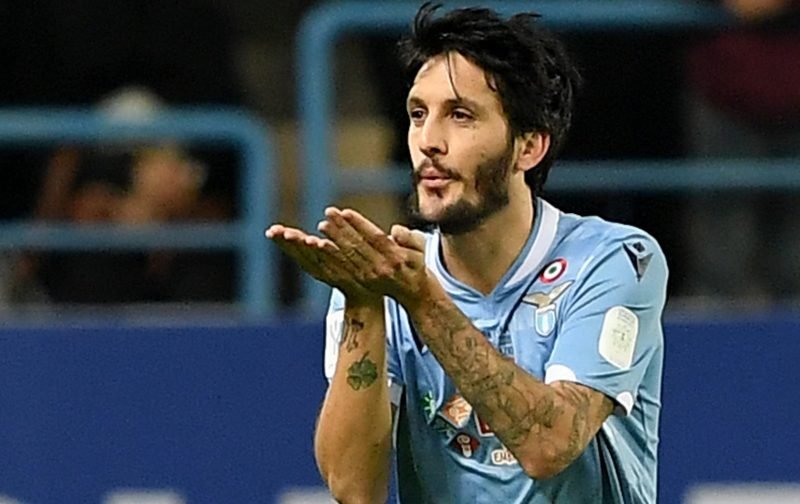 Liverpool could be in line for a generous payday from their arch-rivals Everton if Carlo Ancelotti continues his pursuit for Lazio midfielder Luis Alberto.

The Spaniard left Merseyside in 2016 and moved to the Italian capital for £4.3m and has hit the ground running for his new team, with many impressive performances. With 12 assists in Serie A this season, he is leading the way when it comes to creating goalscoring opportunities for his side, with Atalanta’s Alejandro Gomez the closest to him with 10, as per Fotmob.

According to Corriere Della Sera (via the Express), the Toffees’ boss is a big fan of Alberto and is seriously considering bringing him back to the Premier League and Merseyside. Juventus are also rumoured to be in the running, with former Chelsea boss Maurizio Sarri interested in his services. If the deal goes through, Liverpool will receive a 30% sell-on clause which was included in his deal.

Would you like to see Luis Alberto return to the Premier League? 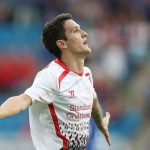 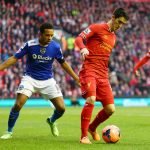 Let’s not beat around the bush, the Spanish midfielder’s time at Anfield was nothing short of a disaster. He only appeared in the Premier League nine times, which was during the 2013/14 campaign. But despite his dismal spell on Merseyside with us, he was in the ‎I Biancocelesti squad that won the Coppa Italia last season.

As Lazio already rejected a £26m bid from Sevilla last summer for his services, this means that the Italian outfit are prepared to stand firm and accept a higher offer. Of course, this can only be a good thing from Jurgen Klopp’s perspective, who will no doubt be rubbing his hands together wondering who he can bring in.

Every little helps in the transfer market. If a deal can be put together for Jadon Sancho, any revenue made from Luis Alberto’s sale could go towards moving for the tricky English winger, who they have been heavily linked with, as per the Daily Mail.

That being said, if he does decide to sign for Everton, it will be interesting to see what the fanbase will think. It could go under the radar if we win the Premier League title for the first time in 30 years, or there would be a lot of bitterness towards the Spain international.

While I don’t think the latter is likely, there will always be the few that object. That being said, he will have to play a lot better than he did the first time around.