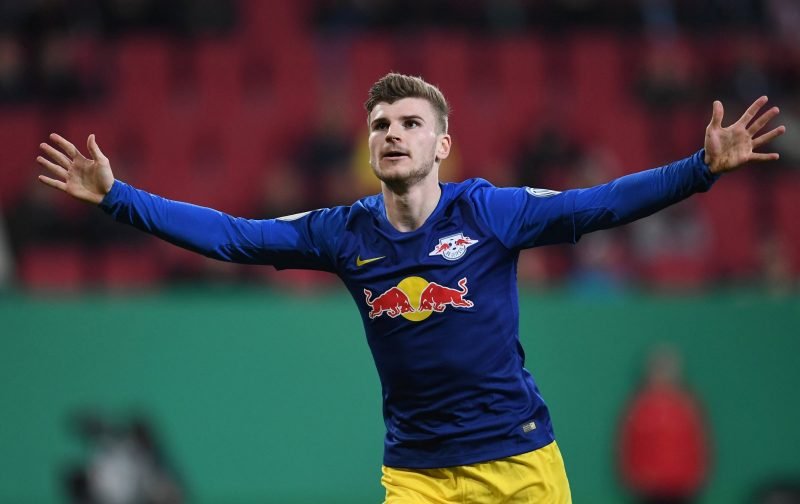 According to an exclusive report courtesy of French news outlet le10sport, Jurgen Klopp, with the help of Michael Edwards as sporting director, are ‘ready‘ to charge for long-time Reds target Timo Werner – especially if either Sadio Mane or Mohamed Salah choose to leave Merseyside.

As per this news, Klopp has made Werner one of his ‘top priorities‘ ahead of next summer’s transfer window, with the club and Edwards by proxy ready to make a move if one of our star front three decide to head for the exit door.

Will Liverpool land Werner this summer?

Yes, imagine him at Anfield

No, our front three are untouchable 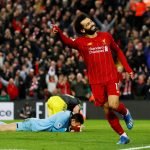 Our manager has been a huge admirer of the ‘absolutely rapid‘ 24-year-old in the past, so much so that this report claims he has been ‘personally involved‘ in his potential transfer to the Premier League – calling him directly ‘several times‘.

Past reports back up this idea, as a recent interview with Bild journalist Christian Falk outlined that Klopp had ‘scheduled meetings’ to sign Werner following his desire to leave the Bundesliga.

Indeed, the chances of Werner staying at RB Leipzig for next season look ‘very slim‘, and Liverpool are apparently ready to prioritise a move for the £52 million-rated ace – who has bagged a noteworthy 21 goals in 25 league starts this season according to WhoScored.

The player himself seemingly reciprocates those feelings towards us, hailing Klopp in the past as ‘the best coach in the world‘ and believing our style of play suits him as a striker.

Now, given this most recent development, it appears likely that the German boss and Edwards have placed Werner at the very top of their priority list for next summer.