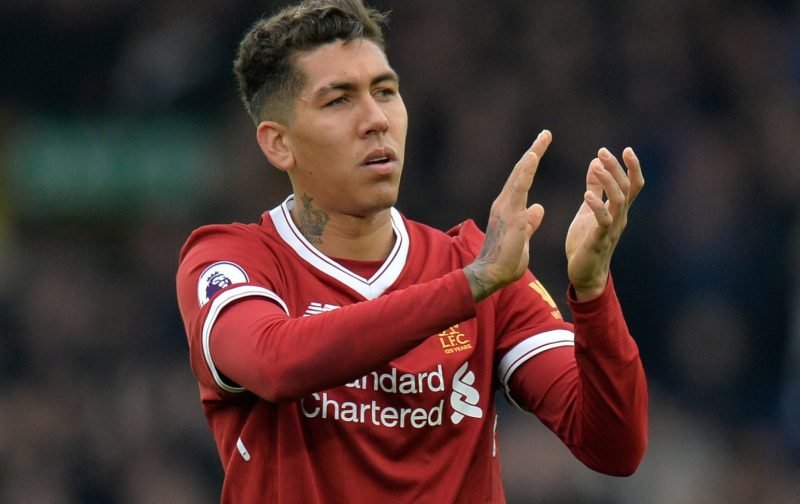 A selection of the key facts, figures and statistics ahead of our league fixture with West Bromwich Albion…

Another Premier League outing is fast approaching for Liverpool FC and, as per usual, we’ve been trawling the record books to bring you all the facts, figures and statistics you need to know about it.

The Reds will need to put any thoughts of Tuesday night’s looming Champions League semi-final first leg with Roma to one side when they visit the Hawthorns for a Saturday lunchtime kick-off that could put the final nail in the hosts’ relegation coffin.