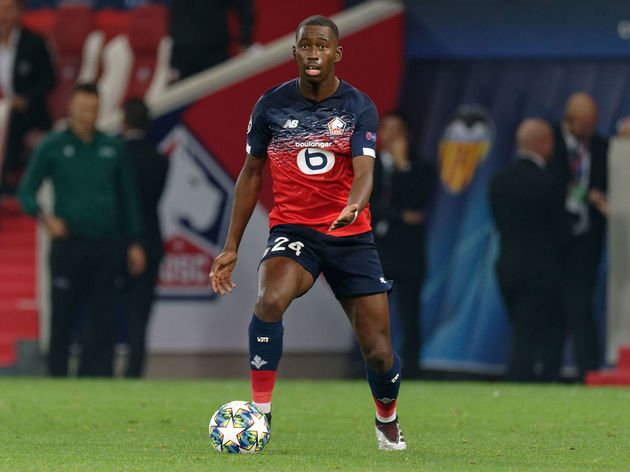 If reports are to be believed, Jurgen Klopp has found love in a far from hopeless place.

The Reds haven’t been busy in the past few transfer windows, with just Adrian and Takumi Minamino being the only first-team regulars through the door in the summer and January respectively.

But the former Borussia Dortmund man has been tracking one man in France very closely, which is causing him to allegedly salivate over the prospect of linking up with the 21-year-old.

According to Sport, the German tactician is “in love” with the player and will do all in his power to bring him to Anfield at the first available opportunity.

The report also suggests that Real Madrid are strongly tipped to make a move when the transfer window opens. Saying that, there is still lots of uncertainty surrounding the coronavirus pandemic and how it will affect football and its traditions going forward.

Soumare is a defensive midfielder that can also play higher if required but typically prefers to sit in front of the back four. He hasn’t scored any goals or provided any assists during the current campaign but has a pass success rate of 88.9% and 2.2 long balls per game, illustrating his effectiveness in possession.

If ever there was a better time to replace Adam Lallana, if he chooses to leave the club in the summer, bringing in the young Frenchman is a no-brainer from the manager’s perspective.

Having previously been linked with a move to Manchester City in 2018, it is a question of whether the Citizens will provide us with competition for his signature.

Hopefully, this won’t be the case. Soumare would fit so well in Klopp’s high-pressing system and his midfield rotation. So much so that he could become a big star at Anfield in years to come.