Opinion: Liverpool’s cult hero has run his course at Anfield 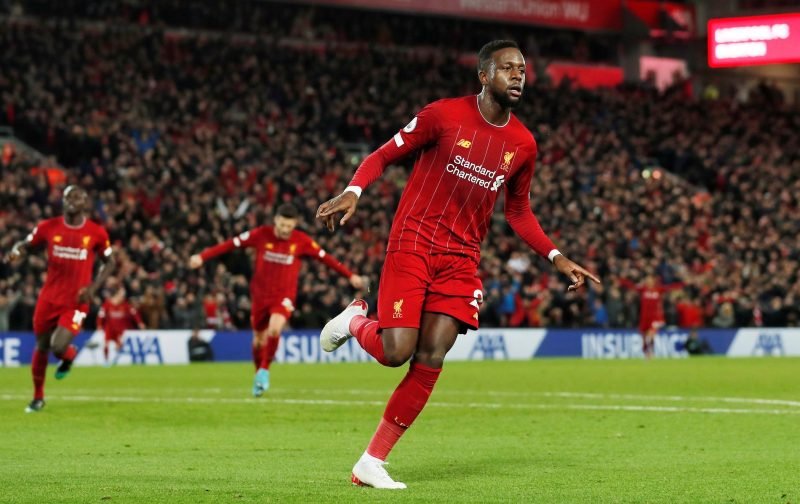 We will all forever hold Divock Origi close to our hearts after what he did for us last season.

His brace against Barcelona and his match-winner in the Champions League final against Tottenham ensured that he was etched into Anfield folklore for eternity.

Manager Jurgen Klopp agrees as he proclaimed that the Belgian forward is now a “Liverpool legend” because of those two games. However, his lack of goals for us has been a real concern. The 24-year-old has just five goals and four assists in 36 appearances during the current campaign.

He does love a goal against Everton though having found the net five times in seven outings. Unfortunately, that’s about it and we haven’t seen him perform on a consistent enough level for us to move forward as a team. 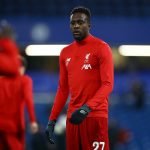 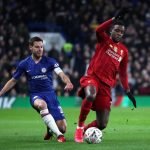 After signing a new contract last summer, it’s likely that the Belgium international will stick around for a bit longer. Although we will definitely need to strengthen our reserves in the attack.

Even though he has started just five Premier League games this season, his attacking potency has been nothing short of woeful, with just 0.5 shots per game, 0.3 key passes and pass success rate of 71.1%.

My feeling on Origi is similar to the one that I have with goalkeeper Jerzy Dudek. Not the best player in the world but both players have been so important during our success in Europe over the years, with both individuals playing their part.

Despite all of this, it is time that he left the club and seek out a new challenge, as we try and come back even stronger than we have this season.