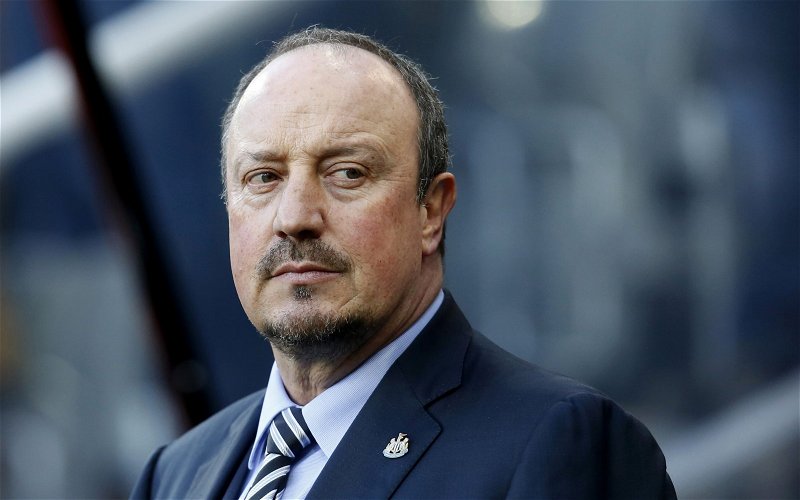 With Liverpool back in action tonight against Real Madrid in the Champions League, plenty of thoughts and opinions surrounding the game have begun to surface.

It is one of the most exciting games for a neutral and a real nail-biter for Liverpool and Real Madrid fans alike, with the call on who will win the game or the tie overall a close call and one that will be splitting opinions all over the country.

However, one man who has given his verdict on the game tonight is the former manager of both Liverpool and Real, Rafa Benitez, with the Spaniard talking to Spanish publication Marca about the game, as cited by AnfieldWatch on Twitter, offering his thoughts on how the game could go down and how both sides will likely want to play and control the game…

“Both are good teams. I don't see a clear favourite. I think Liverpool will try to do what they do best – to push up as much as they can. If Real Madrid can have the ball, Liverpool will be quick to counterattack.” #awlfc [marca]

As you can see, it feels like he may be leaning towards Liverpool in regards to our style of play and our counter-attacking abilities – one thing is clear and that is that Real will be wanting to control the game with possession which in fairness to the Reds, isn’t the end of the world.

Some of Jurgen Klopp’s best football has been on the counter throughout his Liverpool career and that won’t change overnight, especially with the pace and power that we possess upfront with the likes of Mohamed Salah and Sadio Mané – and with the current form of Diogo Jota, there is plenty to be confident about.

What do you think Liverpool fans, is Rafa Benitez right? Let us know your thoughts in the comments section down below…