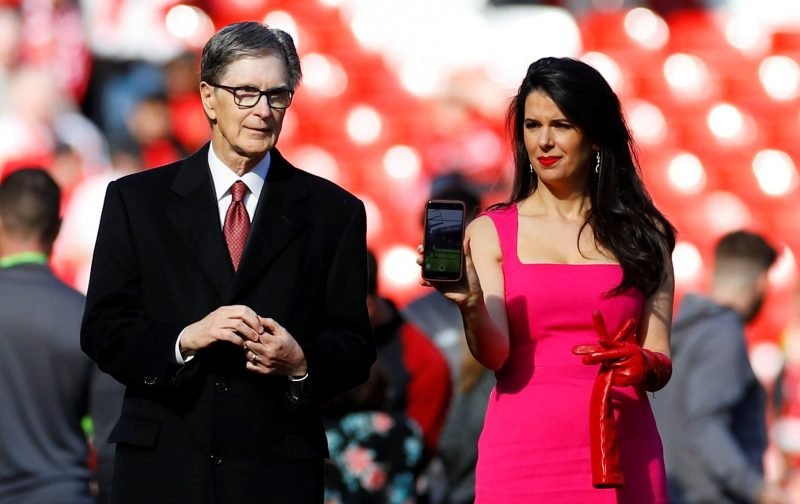 Former Premier League defender Danny Mills believes that Liverpool deserve no credit despite going back on their initial decision to furlough non-playing staff.

The Reds had become the fifth Premier League team to take advantage of the government’s job retention scheme, which was designed for small businesses to survive during these unprecedented times.

This comes after the Premier League postponed all games until further notice due to the ongoing coronavirus pandemic, which has led to a nationwide lockdown by Prime Minister Boris Johnson.

Interestingly, chief executive Peter Moore posted a statement on the club’s website saying that they came to the wrong conclusion and not the club’s majority shareholder John Henry, despite recording a turnover of over £500m during the last financial year.

Speaking to Football Insider, BBC Sport pundit Danny Mills was not impressed in the slightest and believes that the club should not be applauded for listening to their critics.

“I think the decision was made outside of Liverpool – it was probably from the Fenway Group”, he said.

“The furlough scheme was not put in place for those reasons. It was designed for businesses that were going to struggle to get through the next three months and to ensure people have jobs to come back to when we come out of the other side.

“Liverpool were never going to go bust because of this situation. I do not care what anybody says.

“They rectified a mistake they should not have made in the first place. I would not praise them.”

Liverpool were wrong to do what they did. They were happy to boast about their record-smashing financial results and how much they had invested in the playing squad.

This is all irrelevant and Mills is right on this. The club’s owners hid behind Moore as he said sorry on their behalf, and do not deserve to be praised for going back on it.

They also went completely against what the club stands for. Having been at the helm for almost 10 years, our deep-rooted socialist values and slogans of “You’ll Never Walk Alone” and “This Means More” were disregarded entirely.

It is another PR disaster for the Americans, who slipped on a similar banana skin when announcing their £77 tickets for the new Main Stand.