Liverpool journalist says the club must sell this £14.4m striker to make room for a new forward 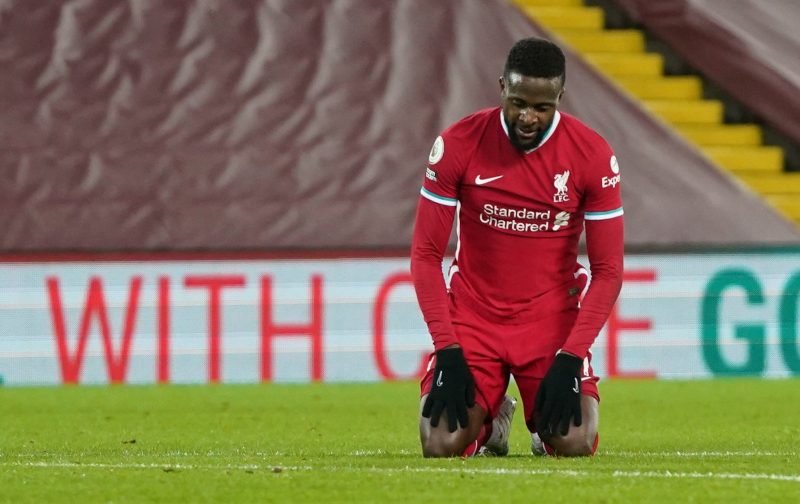 Having been at the club for almost seven years since joining from LOSC Lille, Belgian striker Divock Origi has struggled to really get his Liverpool career off of the ground.

Origi joined the Reds as a promising youngster coming off the back of an impressive World Cup tournament in Brazil but after failed loan moves and failing to cement his place in the club’s attacking frontline, the time has likely come for the now 25-year-old to move on according to The Athletic’s James Pearce.

Should Divock Origi be sold in the summer? 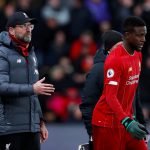 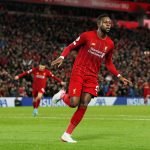 The Liverpool correspondent says the club needs to move him on in the summer to then go out and buy an out-and-out striker, someone that can inject quality, pace, and dynamism through the middle of the pitch – a real goalscorer. Current first-choice striker Roberto Firmino isn’t known for his goalscoring ability and it is felt by many, including Pearce, that the club needs to change their options at striker, as cited by AnfieldWatch on Twitter…

Divock Origi has to be moved on this summer and #LFC have to buy a striker. They need an injection of quality, pace and dynamism through the middle. They need a goalscorer. They also need the owners to show ambition and back the manager in the market. #awlfc [@JamesPearceLFC]

By selling Origi, this will not only free up space in the squad for a new striker but will also make room in the wage bill as well as provide some funds to go towards a new man in attack.

There has been talks over possible moves for players such as Kylian Mbappe and Erling Haaland as the new No.9 at the club but both deals would be very difficult to complete. Frenchman Mbappe would command a hefty transfer fee in the region of £160 million. However, a move for Haaland could be more realistic given that his release clause is only £70 million, a good fee for a player that can’t stop scoring right now.

We all know that Liverpool have the pulling power to attract players of that calibre but we shall see in the summer just how ambitious the owners and the rest of the club are.

What do you think Liverpool fans, will the club sell Origi in the summer? Let us know your thoughts in the comments section down below…